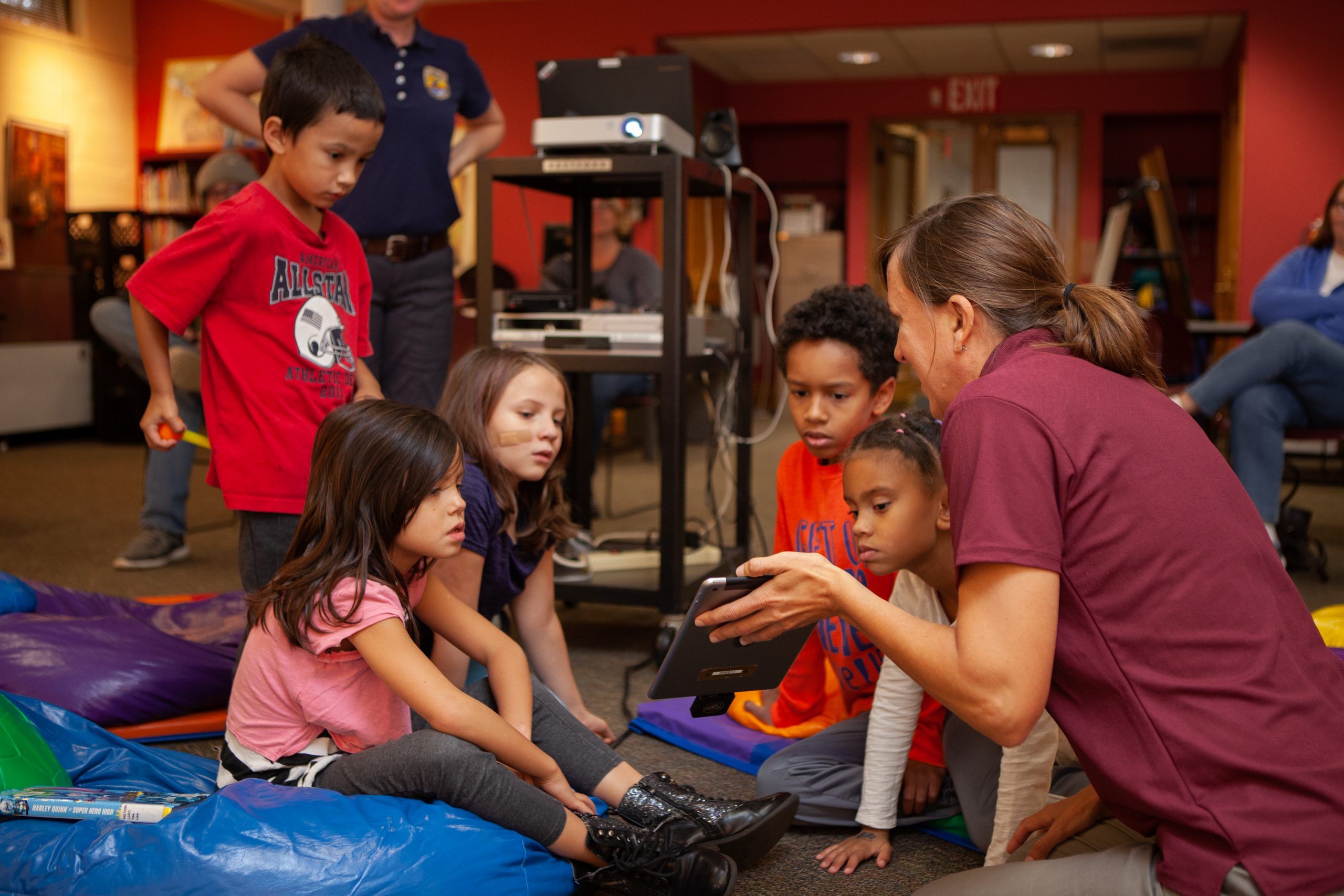 The Huntsville Library Foundation has a great Board in place and staff to support its activities. The Library is also fortunate to have a strong, successful Friends organization. The Foundation wanted to take its organization to a new level of growth and plan for future activity.

The Foundation created a three-year plan that included expanding its capacity by recruiting new Board members and creating a committee structure to support the work of the Board. The Board identified strategies for creating an advocacy committee and preparing a platform to present to political decision-makers in support of increasing the Library’s operational budget. Goals were created to increase the success of the annual campaign and meet new financial goals with its signature fundraising event. The plan also included implementing a planned giving program to provide long-term private support to the Library.

The Tulsa City-County Library drastically needed to make improvements to their Central Library location. The massive overhaul required updating building infrastructure, fixing deficient mechanical and electrical systems, improving the inefficient use of space, and removing materials now considered hazardous. The renovation would also include entirely new features to better serve the changing needs of customers. The project was estimated to cost nearly $50 million, yet only $15 million in public funds were made available. The Tulsa Library and Trust were tasked with raising the rest.

Library Strategies was hired to conduct a feasibility study in addition to providing campaign counsel that would identify the willingness and potential of the community to provide $33 million in private funding. Library Strategies conducted 36 face-to-face interviews with potential major donors, presenting them with a graphic illustration – not only of the building – but of the vision for what a new Central Library could bring to the downtown area.

The feasibility study identified potential major donors and indicated strong support for the renovation of the Central Library. Library Strategies then helped the Tulsa Library develop a detailed capital campaign strategy to secure those identified donations and cultivate potential new donors to participate in the campaign. Library Strategies also served as campaign counsel for one year to help strategize and identify donor prospects.

As a result of interviews conducted during the feasibility study process, Library Strategies was able to nurture and guide the Tulsa Campaign Steering Committee to a successful engagement of the lead donor and other significant major donors. The campaign was so successful and well received by the philanthropic community, that the public phase, which is now underway, is expected to exceed its goal.

In 2014, Library Strategies worked with the Friends of the St. Helena Public Library and the Library’s Foundation to merge the two organizations. The new organization, called the Friends & Foundation, took six months to build a new Board, establish its mission and hire a part-time Executive Director. Once the new Board was in place, the Friends & Foundation needed to plan for how it was going to focus its activities to attain its vision to “fully fund the Library through public support and private fundraising.”

The Board created a long-term vision and goals that addressed committee structure and staffing, public awareness, advocacy, annual campaigns and creating a signature fundraising event. Library Strategies consultants drafted the three-year development plan and helped the Board identify priorities for the first year.