Back From Exotic Moldova

We believe in libraries. We get libraries. Library Strategies Consulting Group often partners with Friends and Foundations on their strategic planning processes. We are the only consulting group in the country based inside of a library organization. We understand library missions because they are our mission. We also understand the challenges libraries and library organizations face. Library Strategies brings passion and library-focused knowledge and experience and tailors it to achieve your goals. December 13, 2013/ 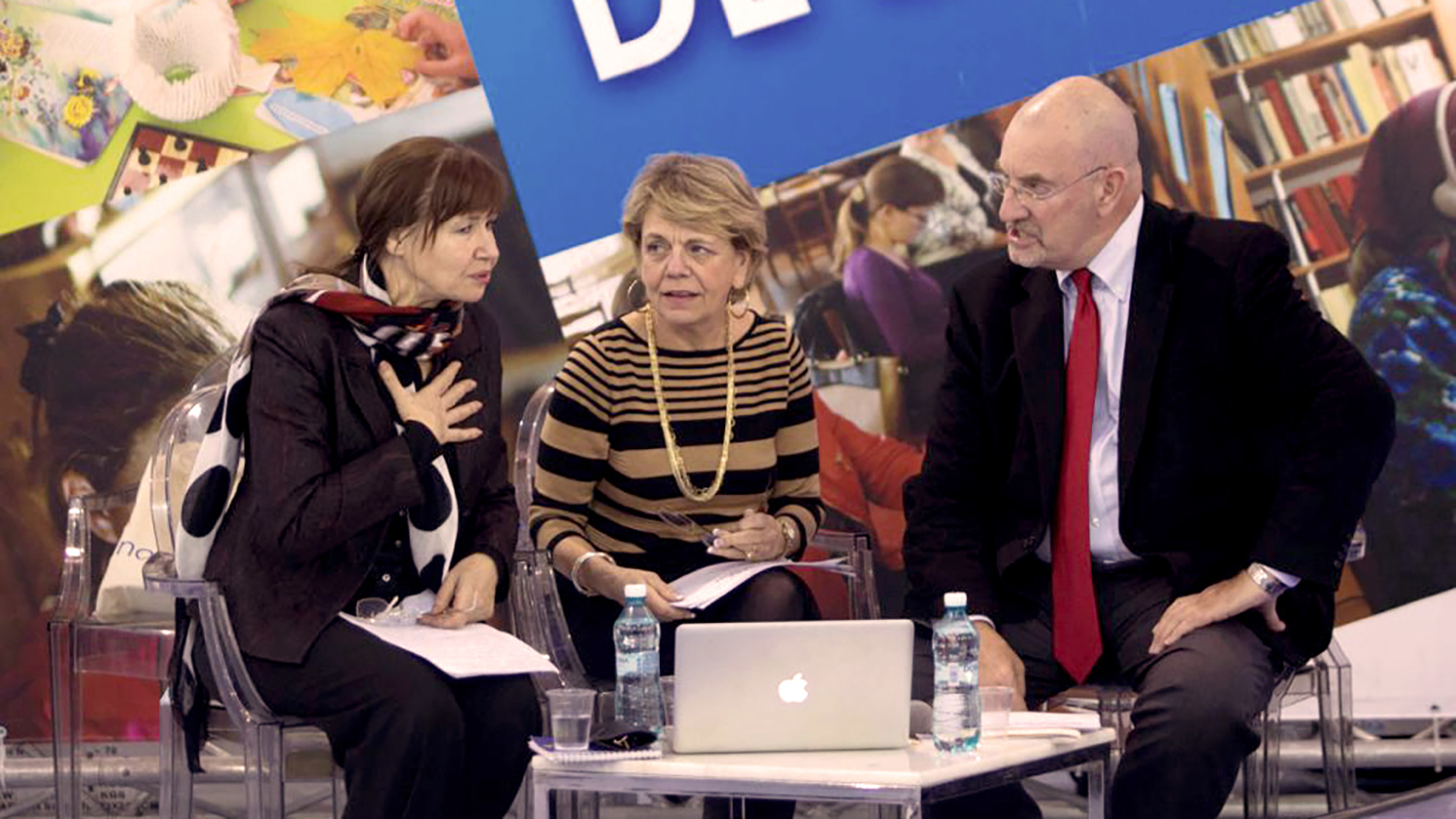 Peter Pearson and Sue Hall just returned from a week in Moldova where they began their work with Moldovan libraries. IREX-Moldova (funded by The Bill and Melinda Gates Foundation) retained Library Strategies to provide training in the areas of fundraising and advocacy – both new concepts to Moldovan libraries. LSCG worked with Romanian libraries for the past three years in this same capacity. The program works to reform and develop libraries on the national level by establishing a pilot network of modern public libraries in Moldova. These libraries will be characterized by their commitment create access to information to enrich lives.

Peter and Sue presented a workshop on community engagement at the first Moldovan Library Innovations Fair, a fast-paced event that invited Moldovan citizens to discover the past, the present, and open the door into the future of the public libraries in Moldova.  The fair gave libraries the opportunity to display what they have learned over the past few years and the innovations they are implementing for communities across Moldova.

LSCG also worked with library leaders to create a vision for all libraries in the country that will enhance the work being done through the IREX program, aimed primarily at advancing technology in urban and rural libraries. The two consultants will continue their work in Moldova next year.